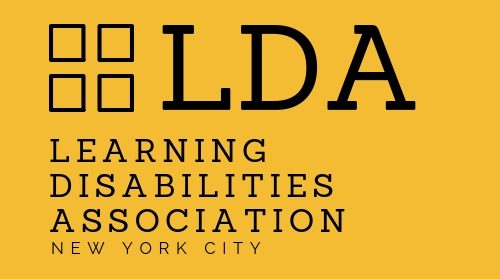 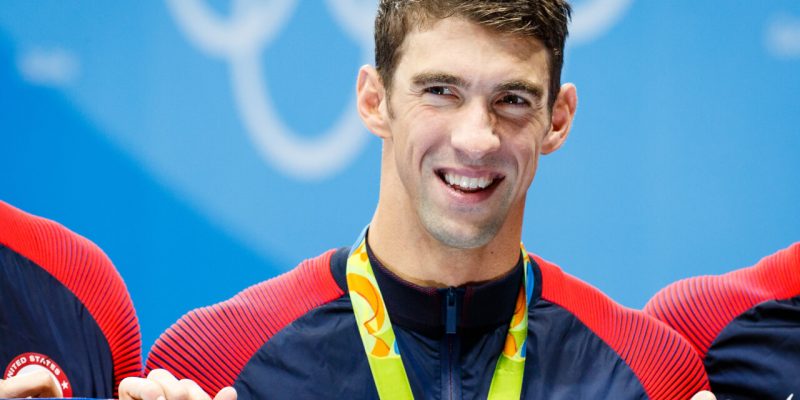 You have probably heard of Michael Phelps, the American swimmer who is the most decorated Olympian of all time with an astounding 23 gold medals. You also probably know Keira Knightley, the English actress who has won two Academy Awards. How about Gavin Newsom, the Governor of the state of California and the popular singer Jewel and the legendary director Steven Spielberg? What do all of these people have in common? They are all famous people with learning disabilities. You can click here to learn more information.

What is amazing is that someone like Anderson Cooper, who struggled with dyslexia as a child, now reads Teleprompters to the world as one of the most famous news anchors on CNN. Actors like Woody Harrelson, Whoop Goldberg, and Mark Ruffalo overcome their dyslexia to read scripts and deliver lines in some of the best movies of the last decade. These are inspiring stories for children (and their parents) that might just be discovering that they have a learning disability.

The list is a long one and it covers literally every genre of fame. From athletes and musicians to directors and politicians, there are examples in each area of people succeeding with learning disabilities. The message is clear: if you have a learning disability, it is something you have to overcome, but it does not prevent you from achieving any goal you have in life. 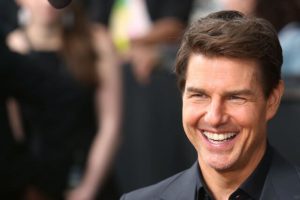 Tom Cruise was diagnosed with dyslexia at age 7 and still struggled to read in high school. He’s currently one of the biggest movie stars in the world and has been for more than 30 years. “In life, it is never about where you start, but about where you finish”. These famous people with learning disabilities are proving that old quote to be true. 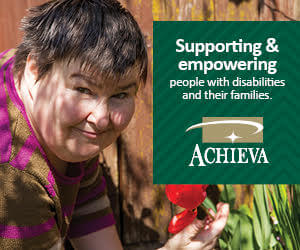